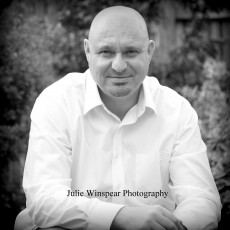 Keep all the stuff you wrote, even the poems ...