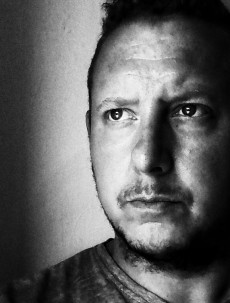 Newly-promoted young sergeant Martin Finch struggles to control a group of veteran policemen under the pressures of a football riot and violent demonstrations.