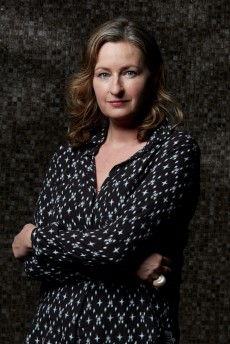 I could probably just about do my prawn taco lettuce wraps in that time.

Politics
People who talk only about themselves and their children

Persevere and you will conquer.