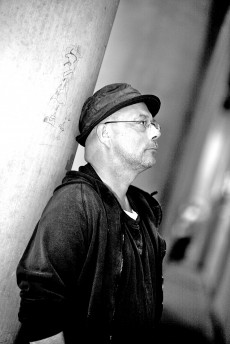 Kevin Brooks was born in Exeter and studied at Birmingham and London. He has written 11 young adult novels, a three-book crime series for adults featuring PI John Craine, and is currently working on a series of novels for younger readers about a teenage private eye called Travis Delaney. He lives in North Yorkshire with his wife Susan and a motley bunch of animals.

Travis Delaney has been kidnapped by terrorists and has to work with a man he hates in order to survive.

A routine enquiry for Delaney & Co leads to a brutal beating for one of their employees and takes Travis deep into the world of gang warfare on the Slade Lane estate.

Reviewed on 01 November 2014 by Linda Wilson

Travis Delaney’s parents have been killed in a car crash. At the funeral, Travis is convinced he’s being watched and his attempts to get to the bottom of that mystery are going to prove to be dangerous.