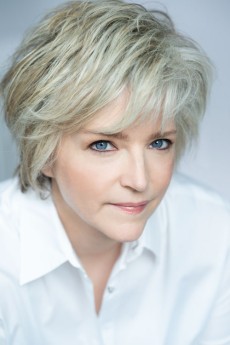 Karin Slaughter grew up in a small town in South Georgia. At college Karin worked on a rape crisis hotline. She now lives in Atlanta and has a cabin in Blue Ridge that her father built for her 20 years ago. Karin feels most at home surrounded by her cats Maggie, Gracie and Dexter.

She is the founder of the Save the Libraries project – a non-profit organisation established to support libraries and library programming. As a child she would be taken to the local library by her father. He had grown up in poverty with eight siblings. When he noticed that his youngest daughter showed an interest in reading, he took Karin to their local Jonesboro library and told her that she could read any book in the building so long as she promised to talk to him about it if she read something she didn’t understand.

Karin says: “I think this is the greatest gift my father ever gave me. Though he was not a reader himself, he understood that reading is not just an escape. It is access to a better way of life.”

When a teacher and a pupil are killed in a school shooting, a local legal family take up the defence of the teenager accused but are dogged by memories of past events.

Reviewed on 13 October 2018 by Chris Roberts