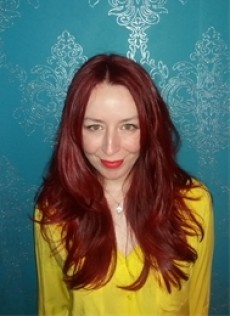 When an old murder case is reopened, Cat Kinsella soon develops doubts about the key witness, but when she delves into the past, she’s unprepared for the hornets’ nest she’s just stirred up.

When a young woman is found dead not long after a party, there’s not exactly a shortage of possible suspects for DS Cat Kinsella to wade through.

DC Cat Kinsella stopped trusting her father at the age of eight, so she’s certainly not surprised when a connection emerges between him and her latest murder investigations. It’s as if she’s been waiting her whole life for this moment.