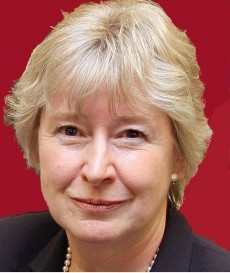 Cynthia Harrod-Eagles was born in Shepherd's Bush in London and studied at Edinburgh University and University College London. She had a number of jobs in the commercial world while writing in her spare time, before becoming a full-time writer in 1979. Among her 80 published novels are the Bill Slider mysteries and Morland Dynasty series. She is married and still lives in London, and her passions are music, horses, architecture, wine and the English countryside.

A leading literary agent has been found dead – and DCI Bill Slider and his team are under pressure from the powers-that-be to confirm that the death was accidental. Slider’s not so sure, though.

Reviewed on 28 September 2019 by Sharon Wheeler

The death of a London teenager on a country road looks like an accident. But DCI Bill Slider isn’t so sure – and puts his career on the line as he investigates.

Popular TV antiques expert Rowland Egerton is found dead in his posh flat – and DI Bill Slider and his team discover he wasn’t quite as nice as he appeared on-screen.

DCI Bill Slider and his team investigate the death of a former solicitor who, friends say, didn't have an enemy in the world

Reviewed on 14 December 2013 by Sharon Wheeler