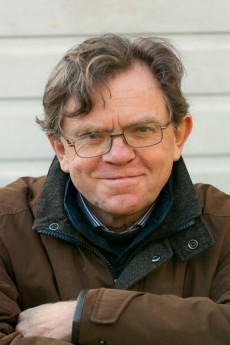 Toby Vintcent served as an officer in the British Army with the 16th/5th The Queen’s Royal Lancers during the Cold War as part of NATO’s Rapid Development Force, followed by a successful career at Merrill Lynch.

He has been Director of International Affairs at the British Equestrian Federation. His lifelong passion for Formula One resulted in his first book, Driven. He lives in Oxfordshire, the heart of F1 country, with his wife and son.

Former Royal Marine Colonel Matt Straker is brought in to investigate a possible case of deliberate sabotage within the glamorous but cut-throat world of Formula 1 racing.