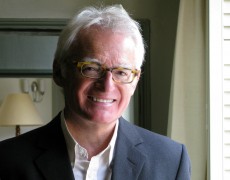 The Man in the Bunker

World War II is over, but many believe that Hitler is still alive. Professor Tom Wilde is sent to a ruined Germany to find the truth.

Professor Tom Wilde of Cambridge University is in France on holiday with his fiancée Lydia when he is approached by a man who at first sight appears to be a beggar. It turns out, however, that he has been in touch with one of Wilde’s former students who had gone off to join the International Brigade in the Spanish Civil War and is now held in a French prison camp. He urges Wilde to do all he can to free him.