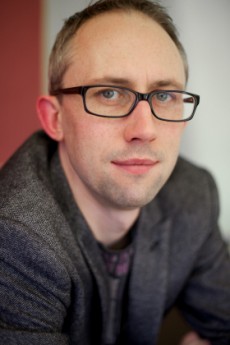 Chris Ewan is the author of The Good Thief’s Guide To … series. His debut, The Good Thief’s Guide to Amsterdam, won the Long Barn Books first novel award. He has also written standalone thrillers, including Dark Tides, which is published in hardback on October 16 2014. He was born in Taunton and now lives in the Isle of Man.

Kate Sutherland needs to stay out of the clutches of the people who don’t want her to testify in a murder trial and to do that she needs Nick Miller’s help.

Reviewed on 03 September 2016 by Linda Wilson

Daniel Trent is a specialist in hostage negotiation, but this time it’s personal. It’s his own girlfriend who has gone missing, and to find out the truth of her disappearance, Trent first has to negotiate the freedom of the man he thinks is responsible.