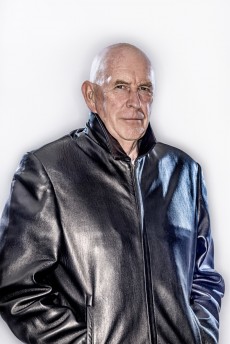 The Roots of Evil

When two men, one a serving police officer, the other retired from the force, are shot dead and left in a car outside Edinburgh’s divisional office, the investigating team has very little to go on at first and matters quickly become both complicated and dangerous.

A case from nine years ago turns out to be anything but cold, as Alexis Skinner finds out to her cost.

Reviewed on 30 November 2019 by Linda Wilson

Former Chief Constable Bob Skinner has been asked to the Palace of Westminster to talk about the possibility of him accepting a peerage, which puts him in the right place at the right time to investigate a crime that will shock the nation.

Reviewed on 29 November 2014 by Linda Wilson

As Serious As Death

Primavera Blackstone is employed to investigate attacks on aircraft owned by abrasive millionaire Jack Weighley. Are they vandalism or terrorism? When people close to the investigation begin to die, Primavera has to find the solution quickly before her own family becomes a target.